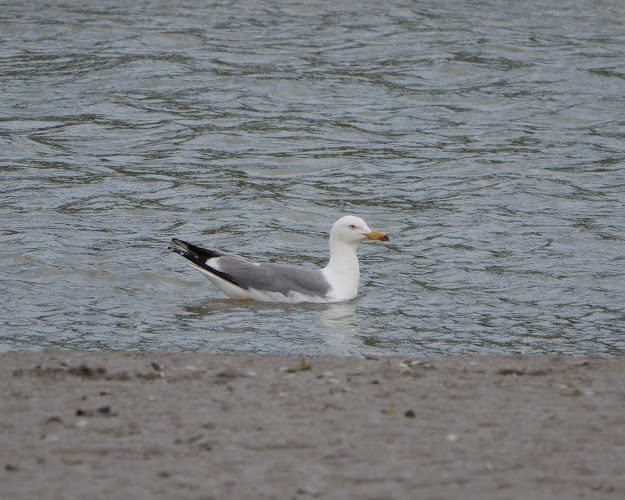 Walked our dog Nell around the Seasalter area in the early evening. On arrival we heard a Cuckoo way out towards the plots and later bumped into a female near the chalets. A male Marsh Harrier was quartering the marsh and we shortly after came across the below Short-eared Owl, The tide was on its way out and there were at least 6 Little Egrets along the foreshore with a further 3 inland on the marsh. Singing Reed and Sedge Warblers were distributed along the reed beds,
Now that the disastrous plans for the massive solar farm has been given the go-ahead, one wonders whether these sightings will become  just distant memories in the future for those of us lucky enough to have known the area untainted from such unwelcome developments! 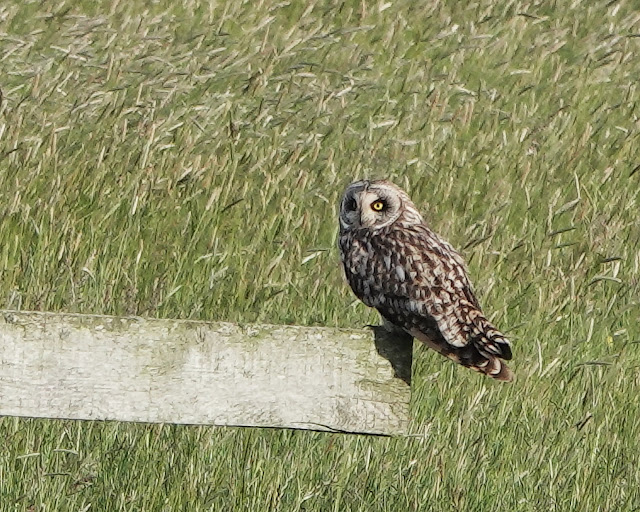 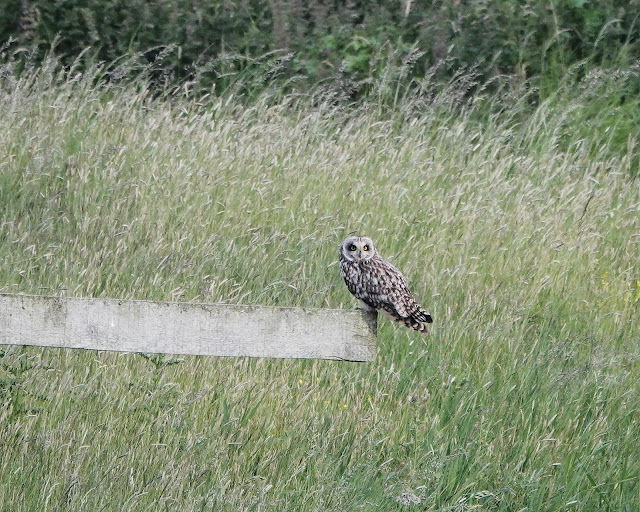 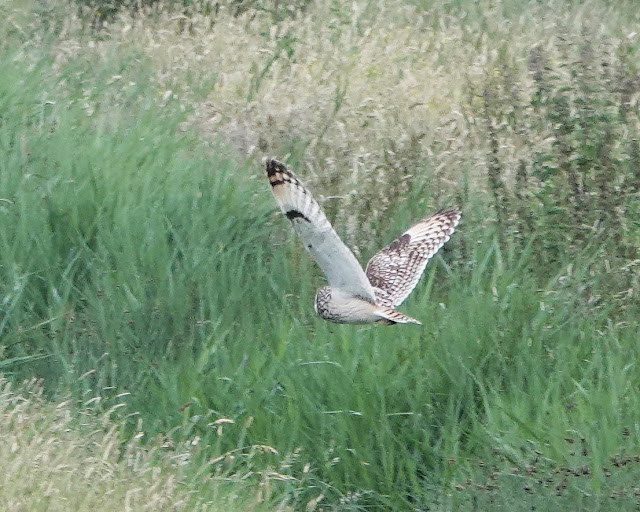 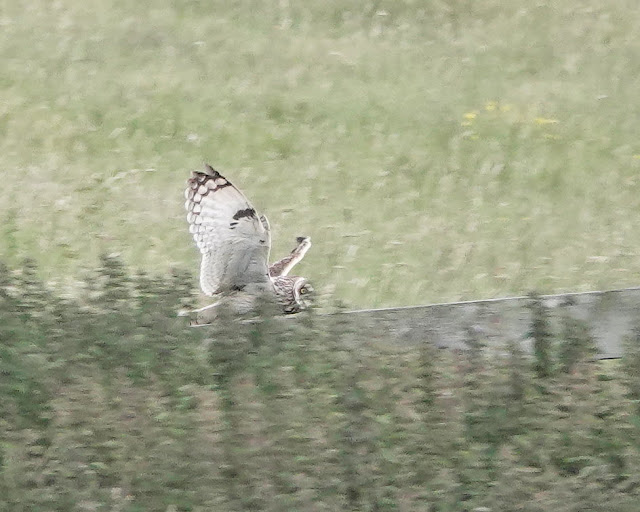 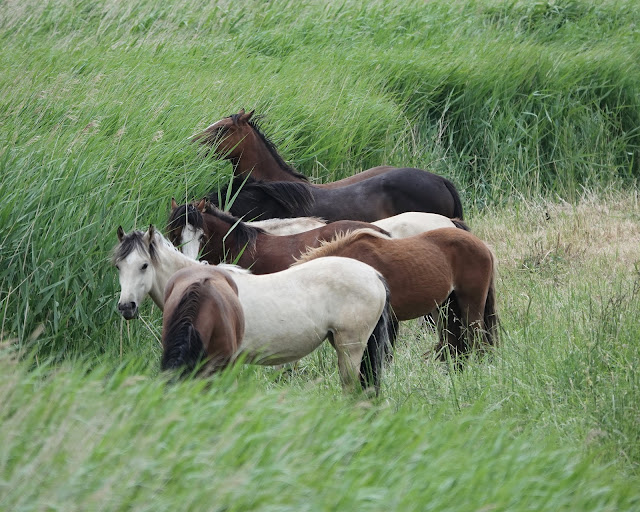 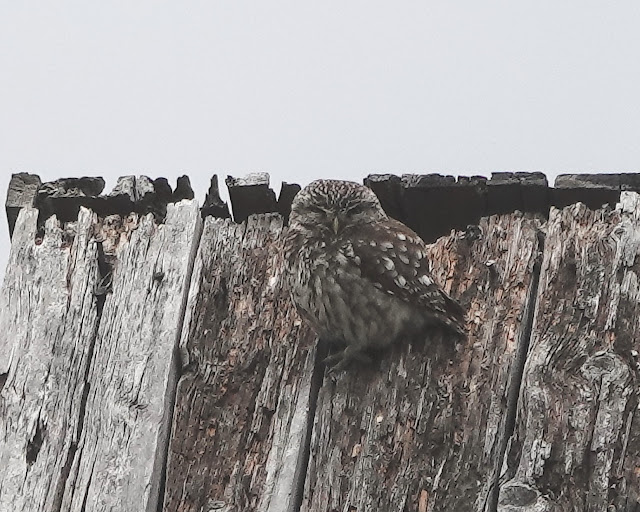 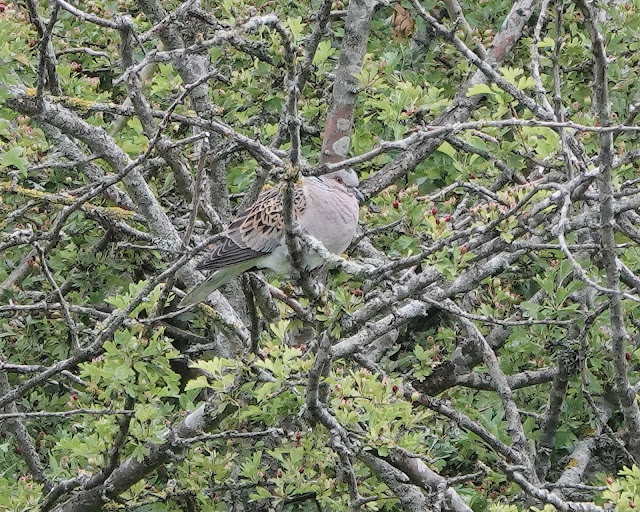